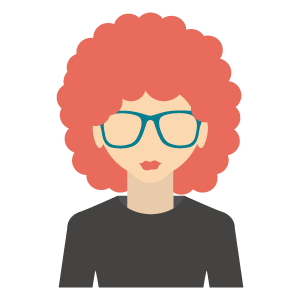 If you're currently awaiting your court date for a DUI driving offense, you are probably really worried about what the penalties and consequences of your case are going to be. As you might know, the courts often take DUI cases very seriously, so this might be why you're concerned. The magistrate that you go in front of on your court date will probably look at a few different things when handling sentencing. These are some of the different things that impact the severity of a DUI charge, for example.

What Was Your Blood-Alcohol Concentration?

Although drinking and driving is never a good thing — even if you have only been drinking a little bit — the truth is that courts do often look at DUIs differently depending on the blood-alcohol concentration of the driver at the time of the incident. If your BAC was high on the day that you were charged with a DUI, then the magistrates might handle your case more severely than if you were close to the legal limit.

Were You Involved in an Accident?​

If you were involved in an accident when you were charged with a DUI, then your case might be looked at more seriously. You might also face additional convictions for charges related to the accident, in addition to the DUI.

Did You Have Others in the Car?

If you had others in the car with you when you were charged with a DUI, this could impact sentencing. Cases in which drivers have minors in the car when they are driving under the influence are often handled more severely, for example.

Have You Been Convicted of a DUI Before?

Another thing that the magistrate will look at when handling your case is whether or not you have been convicted of a DUI in the past. If you have a history of drinking and driving, then there's a good chance that the penalties for your case will be a lot steeper. If it's your first time getting charged with a DUI, on the other hand, the magistrate might be a little more lenient on you.

There are quite a few factors that magistrates look at when handling DUI cases. If you'd like to know more about the details that might impact your DUI case, and if you'd like legal representation during this hard time, then you should contact a lawyer who handles DUI cases. The sooner that you call a DUI lawyer and set up a consultation, the sooner you can get answers to your questions, and the sooner that lawyer can get started with working on your defense.